Laravel is a free and open-source PHP web framework developed by Taylor Otwell for the creation of online applications using the model-view-controller (MVC) architectural paradigm and based on Symfony. Laravel provides a modular packaging system with a dedicated dependency manager.Bundles have provided a modular packaging approach since the introduction of Laravel 3 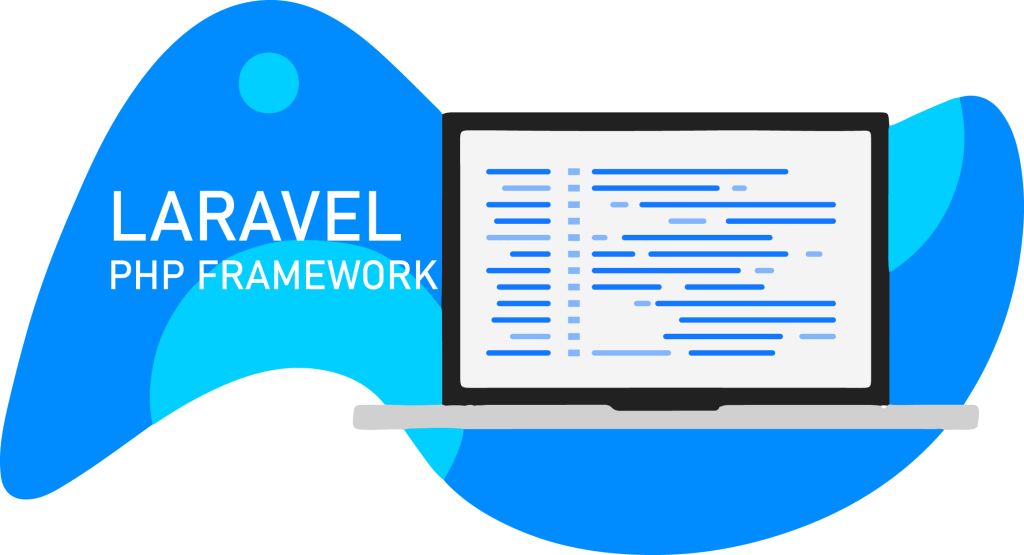 Several methods for accessing relational databases that are used in PHP Language, helps with application deployment and maintenance, and an emphasis on syntactic sugar. Laravel’s source code is maintained on GitHub and released under the MIT License.

With bundled functionality already accessible for simple integration to applications. Furthermore, Laravel 4 employs Composer as a dependency manager to install framework-agnostic and Laravel-specific PHP packages from the Packages repository.

The query builder, which has been available since Laravel 3, provides a more direct database access alternative to the Eloquent ORM. Instead of needing SQL queries to be written explicitly, Since the release of Laravel 3, bundles have enabled a modular packaging method, with bundled functionality already available for straightforward integration into applications. Furthermore, Laravel 4 uses Composer as a dependency manager to install framework-agnostic and Laravel-specific PHP packages from the Packages repository.

The query builder, which has been available since Laravel 3, provides a more direct database access alternative to the Eloquent ORM. Rather than having to write SQL queries explicitly, View composers are logical code units that may be customized and run when a view is loaded.

To generate views, the Blade templating engine combines one or more templates with a data model, transpiring the templates into cached PHP code for increased speed. Blade also has its own control structures, such as conditional statements and loops, which are internally translated to their PHP equivalents. Laravel services may also be invoked via Blade templates, and the templating engine can be expanded with new directives.

IoC containers enable the creation of new objects by employing the inversion of control (IoC) concept, in which the framework invokes application- or task-specific code., with the possibility of instantiating and referring to new objects as singletons.

Migrations offer a version control mechanism for database schemas, allowing you to connect changes in the application’s coding with needed changes in the database structure. As a consequence, this functionality facilitates the deployment and upgrading of Laravel-based apps.

Database seeding is a method of populating database tables with pre-selected default data that may be used for application testing or as part of the initial application setup.